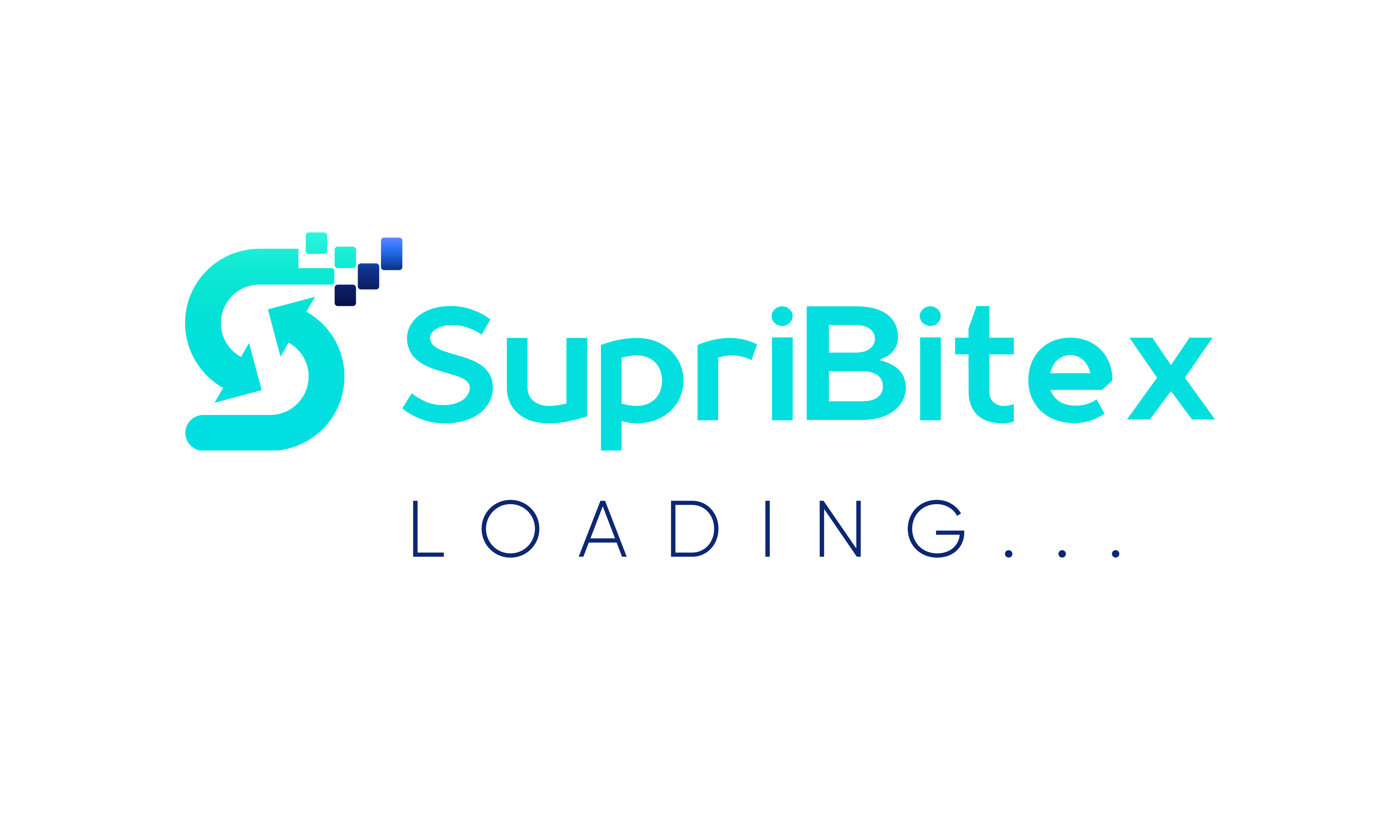 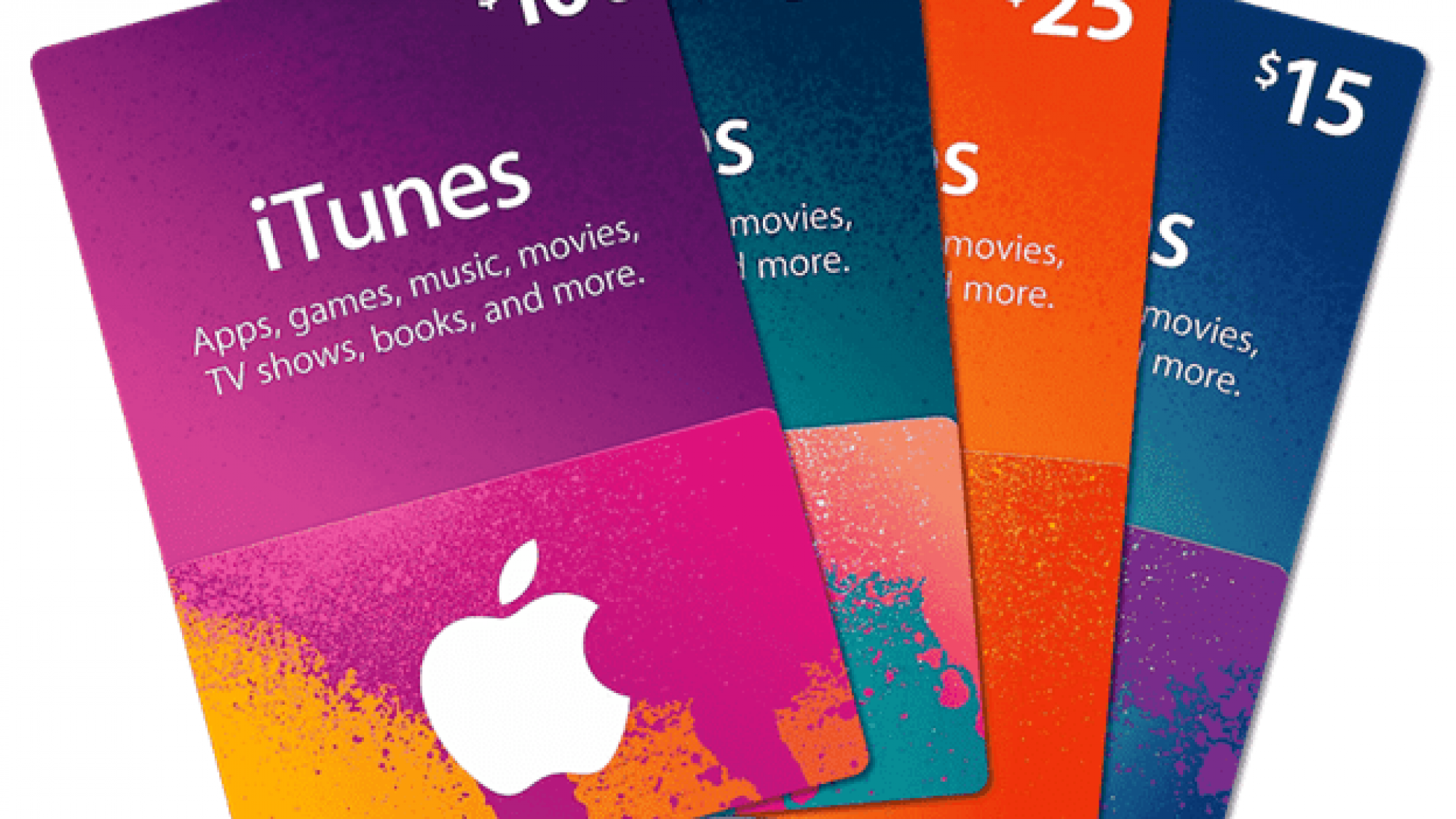 A gift card also known as gift certificate in North America, or gift voucher or gift token in the UK is a prepaid stored-value money card, usually issued by a retailer or bank, to be used as an alternative to cash for purchases within a particular store or related businesses. Gift cards are also given out by employers or organizations as rewards or gifts. They may also be distributed by retailers and marketers as part of a promotion strategy, to entice the recipient to come in or return to the store, and at times such cards are called cash cards. Gift cards are generally redeemable only for purchases at the relevant retail premises and cannot be cashed out, and in some situations may be subject to an expiry date or fees. American Express, MasterCard, and Visa offer generic gift cards which need not be redeemed at particular stores, and which are widely used for cashback marketing strategies. A feature of these cards is that they are generally anonymous and are disposed of when the stored value on a card is exhausted.

From the purchaser’s point of view, a gift card is a gift, given in place of an object which the recipient may not need, when the giving of cash as a present may be regarded as socially inappropriate. In the United States, gift cards are highly popular, ranking in 2006 as the second-most given gift by consumers, the most-wanted gift by women, and the third-most wanted by males.Gift cards have become increasingly popular as they relieve the donor of selecting a specific gift.In 2012, nearly 50% of all US consumers claimed to have purchased a gift card as a present during the holiday season.In Canada, $1.8 billion was spent on gift cards, and in the UK it is estimated to have reached £3 billion in 2009,whereas in the United States about US$80 billion was paid for gift cards in 2006.The recipient of a gift card can use it at their discretion within the restrictions set by the issue, for example as to validity period and businesses that accept a particular card.

I Gift card sales are not limited to banks or retailers; such other companies as airlines, cruise ships, hotels, barber shops, train companies, theme parksrestaurants and other type of companies may offer gift cards as well.

We are Here To Assist You

Something isn’t Clear? or Having Issues?


Feel free to contact us, and we will be more than happy to answer all of your questions.